It’s All One Thing 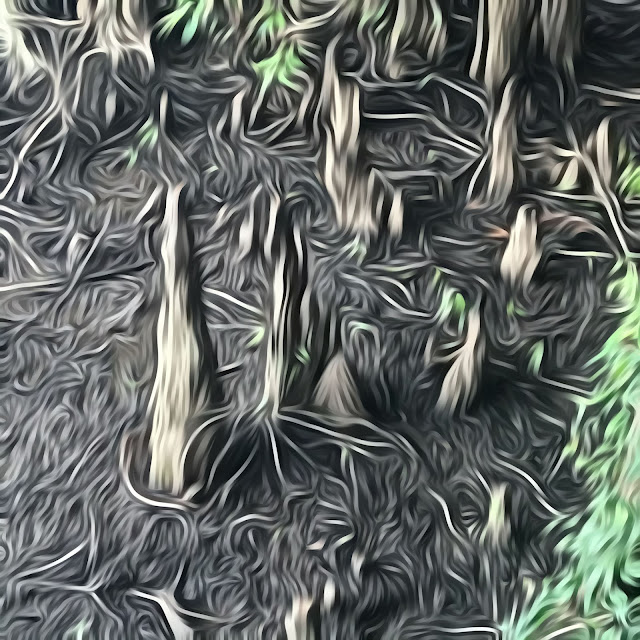 Watching everything we are going through in the United States right now I keep being reminded of Ijeoma Oluo’s line in her book, “So You Want to Talk About Race” (paraphrased) - she recounts being asked “why do you make everything about race”, and her reply is “because it is”. The roots of everything we are seeing right now - from the aggressive incompetence in our politicians to the systematic defunding of our public commons since the Civil Rights Act and desegregation- all of this is rooted in whiteness and white supremacy. We (white folks) would rather have less than nothing ourselves than give up that visceral sense of superiority we’ve been taught is our birthright. In our ignorance and arrogance we would rather burn it all down than learn to share, and it’s devastating to watch. One direct example, told in the book “Broken Words”, is how the Evangelical Church became anti-abortion. Until schools were desegregated, they believed access to abortion was integral to being pro-family. Once desegregation became the law of the land, they needed a place to send their white children apart from black children, and so they took on the Catholic Church’s anti-abortion views in order to send their children to white Catholic schools.
Resmaa Menakem on racialized trauma: https://link.medium.com/A2xkANTIH8
Review of “Broken Words”: https://www.booksandculture.com/articles/webexclusives/2011/september/brokenwords.html
Review of “So You Want to Talk About Race”: https://www.thenationalbookreview.com/features/2018/2/1/pzq0lfjcpd3klmi89d5qinpawx15tr
Posted by Katie Kadwell at 6:52:00 AM No comments: